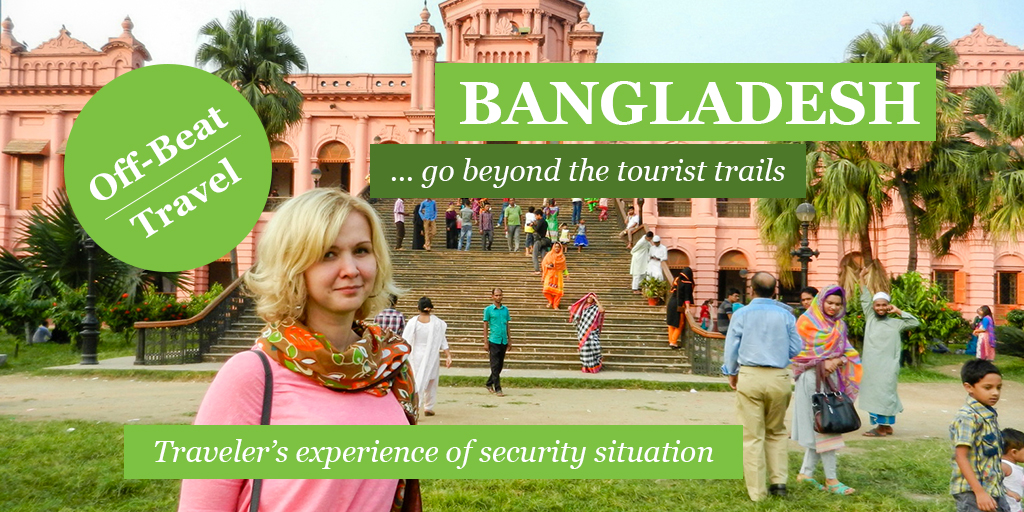 Bangladesh is often negatively represented in the intentional media, which provides a wrong message to the travelers. Sitting thousands of miles apart, they become panicked to visit Bangladesh. Moreover, some western country’s foreign department website always flags the country in a negative way and issue travel alert in visiting Bangladesh, which increases the panic even more.

Tourism being under-developed in the country, the tourism department of Bangladesh never taken any initiative to clear the negative image of the country built in year after year. Here you can read the experience of some brave western travelers who visited Bangladesh during these security alerts, most of whom are solo female travelers, and discovering a completely opposite situation in the country which the media never tell you. 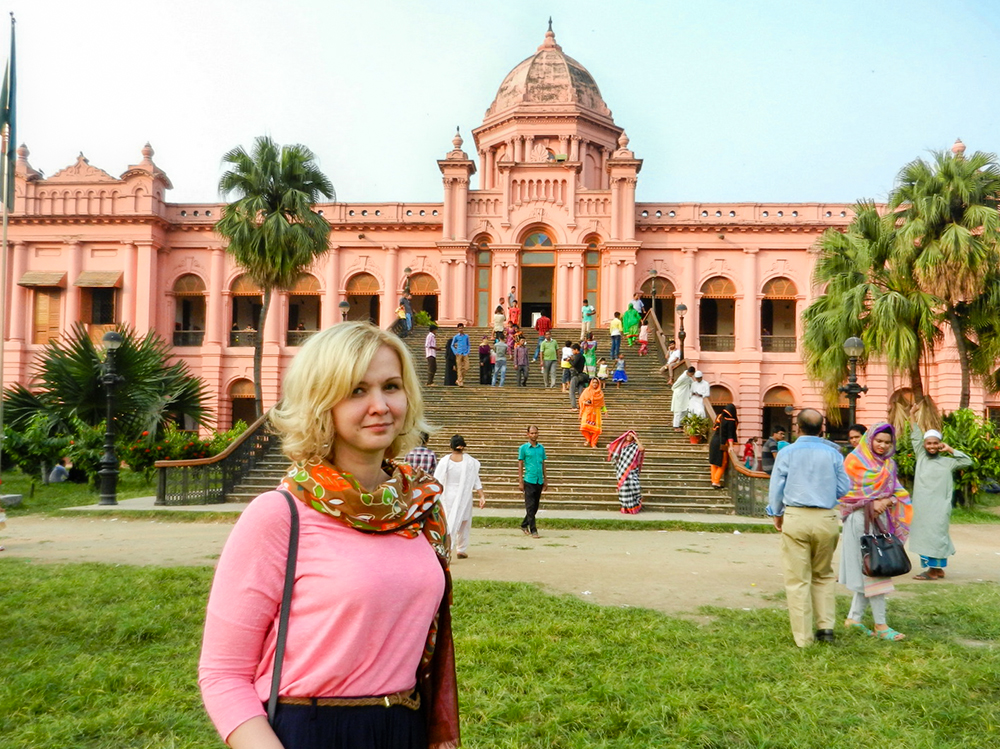 Svetlana Suslova from Russia visited Bangladesh for 11 days in November 2015. Here is what she says about her experience in Bangladesh during the security alert:

We’ve heard from the news that Bangladesh (as many other Asian countries) was continuing to face numerous economic, social, and environmental challenges, including poverty, over-population, and global warming. And recenty there have been added alarming reports concerning possible terrorist activities in the region. The issue of security is very important and I was in doubts whether it’s a safe place for coming or not. But while being in Bangladesh, it became clear to me that my anxiety and doubts had been groundless, and a hype in the Western press was too exaggerated. The security situation here is like in any other tourist destination around.

So I have many precious memories from my journey. This is a very friendly country, it was a fantastic time and I wish to come back! 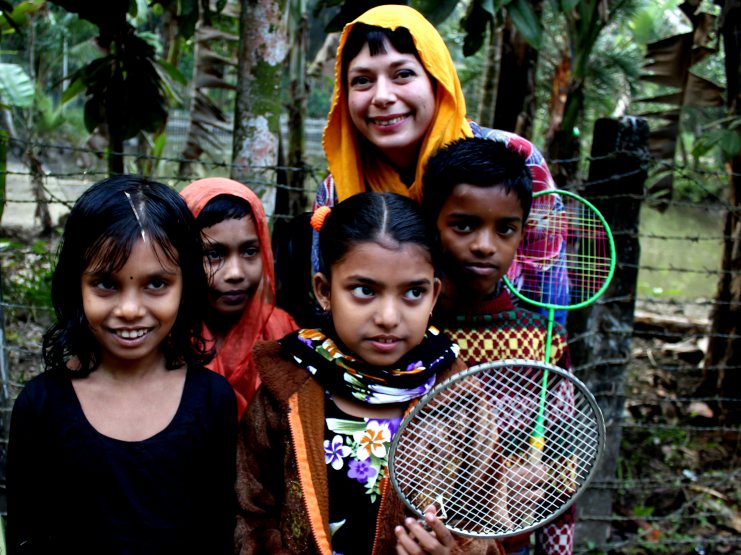 Alice Nettleingham from the UK visited Bangladesh in early 2016 for 03 weeks as a solo female traveler. And here is what she writes in her blog Teacake Travels about her experience there:

I was scared to enter Bangladesh. Why? Due to a lack of knowledge and the fear of the unknown. Was I going to get groped? Would men disrespect me? Would I get shot (more on that in a minute)?! Needless to say, these horrendous visions were flashing through my over-active mind and creating a curious yet secretly worried explorer.

Having made it out the other end, I will now never let a judgement snake through my mind and slide out of my mouth unless I’ve been to the place in question. The love and care I received in Bangladesh blew me away and after a week of looking like a rabbit in headlights, I felt a deep love and respect for the people of Bangladesh, just like they had been feeling for me all along.

Bangladesh is politically in a very interesting and unfortunate situation right now. The parties there certainly don’t get on and last year between September to November 2015, one Japanese and two Italian men were shot dead. Islamic State claimed responsibility for both attacks but the government and locals assert that the motive was to put the current government under pressure to make Bangladesh look unsafe for foreigners. But I decided this wasn’t going to stop me going. I refuse to give into fear. Sounds crazy? Not really. People get shot in London everyday.

Mvbergen (nickname) from Belgium writes about his recent visit to Bangladesh on a travel forum:

I was there last November for a full month as tourist, independent and moving around on my own.
Travel around Bangladesh is not unsafe if you use your common sense.
I’m from Belgium and it’s not “less dangerous” than Bangladesh.
Bradt guidebook can be helpful. No need to cancel your trip at all.

Another solo female traveler gypsygirl2 (nickname) reports in the forum about her Bangladesh travel experience as follows:

I travelled to Bangladesh as a solo female in September. I felt completely safe even though 2 foreigners were shot while I was there. The traffic is a far bigger danger. It all depends on how you perceive risk.

Bangladesh is a beautiful country and the people are wonderful. 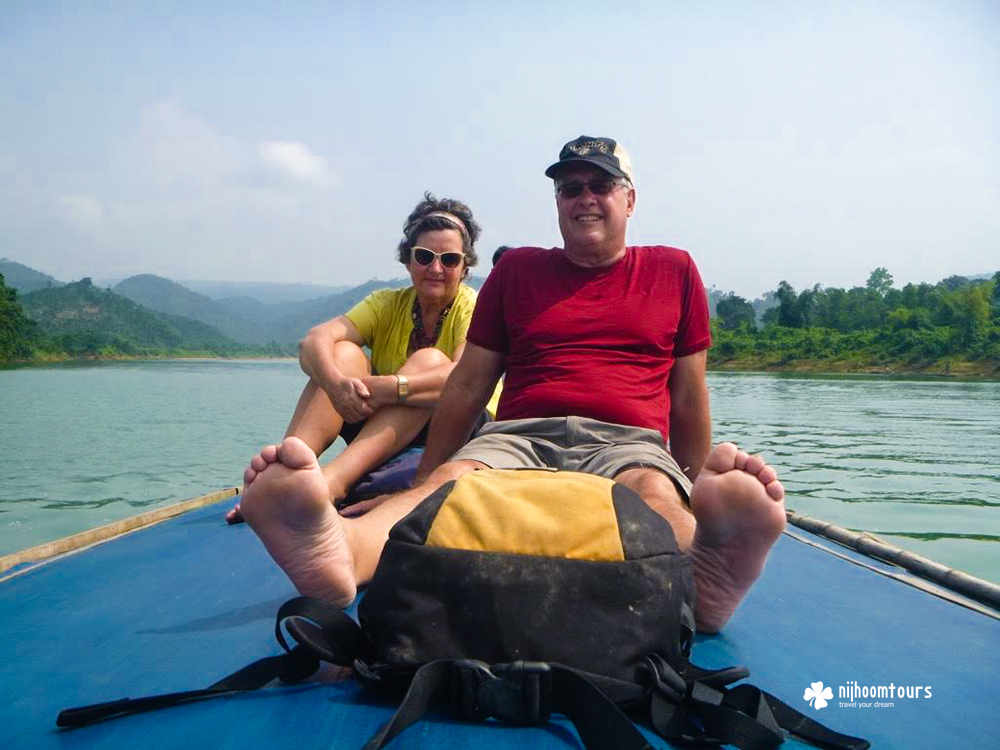 Hilary Heath-Caldwell from New Zealand visited Bangladesh in October 2015 for two weeks. Here is how she found the security situation in Bangladesh during her visit:

We were in a country with 160 million Muslims. That’s quite a few and I have to say I felt safe the entire time.

Based on these experiences from western travelers, someone can easily imagine how groundless and exaggerated the hype in the Western media about Bangladesh is. There was never any blast like Paris in Bangladesh, there is no war, no proof of any terrorist attack despite the continuous claim by some western countries which is their strategy to put pressure on the current govt. In a country of 160 million people, one or two getting killed is not even anything countable, which always happens in any country anywhere in the world, but always gets big exposures in the western media when it is in Bangladesh. It is you to judge as a traveler, to travel Bangladesh or not based on those hypes.

To wrap this up, I want to quote traveler Onrrbike (nickname) in the travel forum who said it all:

It’s extremely ironic to have a travel warning, because 2 foreigners were murdered. Thats terrible, but there are 40 people murdered at gunpoint every day in the states, and its business as usual.. That’s a whopping 12-14000 (depending which reports you read) per year and nobody thinks twice about travelling there. Its certainly more than 2.